Fishy Prediction for the Final

Posted by Sild
I was hoping new haircolour (is mix of Edsilia dress and Ukrainian fur, you will enjoy) would put my head in a sense of clarity, but nope, still as clueless! But I'll give it a go anyway!
1 Italy | Great start, medium middle, KICKASS ending, could it be enough? Or am I just getting carried away by the betting? Can it be called getting carried away when I'm not even that keen myself? I hope you didn't come here in search of answers, I clearly mainly have questions. 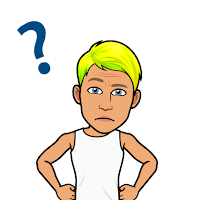 2 Malta | It’s been my default winner for a few months, more in lack of another than due to strong conviction, so now there is something else I suppose second makes sense. She’s nailing it though!
3 Ukraine | This feels like the buzzer from Semi 1, and rightly so. I'm expecting a mad audience reaction and a top 3 televote, but maybe some juries will be a bit more doubtful, even if there's absolutely no sensible reason they should. I think this has emerged as my personal favourite tonight, after Denmark was so rudely kicked out on Thursday! 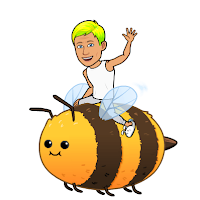 4 Switzerland | Despite the initial reports this was looking weird, this is one of the favourites I've actually had increased faith in after rehearsals/semis, and I think I like it a bit more myself too.
5 France | Whereas this I'm getting increasingly bored of, gradually ever since January. Partly because it's been exactly the same all along, but on the other hand I wasn't even wowed the first time, so instead of going from yay to okay, it's rather gone from okay to excusez-moi, could you zip le mouth, s'il vous plaît. Still, a French victory after 44 years would be quite cool, I must admit! 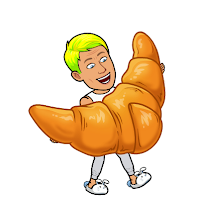 6 Finland | I assumed this was a solid top 10 for ages, until it somehow just disappeared completely the last few weeks and I even vaguely played with the thought of it missing the final. But then it seems to have become a bit of a thing after the semi after all, somehow! I wanted something to split up the "obvious" top 6 with, and couldn't really find anything else, so let's consider this my little risky thing.
7 Iceland | Can't see the non-live performance hurting it, as it looks seamless, and they were always going to do exactly this anyway, but I can see various areas of Europe not fawning over this in the same way my surroundings are. 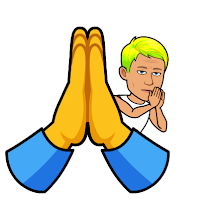 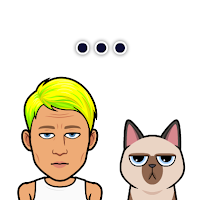 14 Greece | If you'd asked me a month ago I'd say this was a solid 4th place. But then something happened. 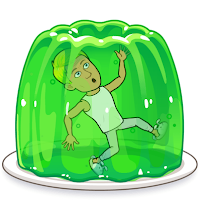 15 Albania | I suspect all hope of any televote points out of its core audience in Switzerland and Greece is gone, but that alone should secure them a nice little bundle, and if she doesn't get some jury love too I'm rioting.
16 Serbia | Not expecting much jury love here, but RAM-BA-BA-BAM SAM-SAM-SAM LOM-LOM-LOM. 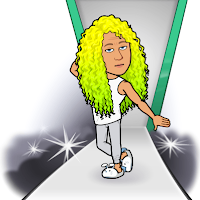 17 Netherlands | Very glad this is here, even if I rarely actively listen to it or don't expect it to do much at all. But I sincerely hope it gets some jury love!
18 Cyprus | Where did Tamta end up, around here, right? 13th?!
19 Moldova | Really should end up lower tonight, but then she's with Kirkorov, she's better off with him. I want her to come back again without Kirkorov, she'd be better off without him.
20 Belgium | It's in the right place.
21 Norway | I've been thinking 22nd in the final all season, but I'm feeling risky again, can we finally manage to beat Sweden again, as if it was the 90s?! 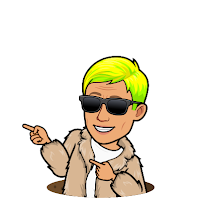 22 Sweden | Wishful thinking, you say? Tussé.
23 Spain | Speaking of wishing, I wish there was room for this higher up, as it's really nice, Blas seems great (and frankly rather gorge), and they've really done the most of it. I guess we'll just have to be happy that with the quality of Eurovision these days, all these things may still "only" add up to a 23rd place.
24 Israel | Is it a bird? 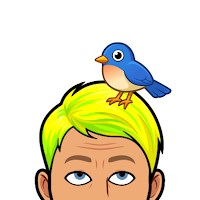 25 Germany | I do feel hate, and I want to keep feeling it, thankyouverymuch.
26 United Kingdom | It's just a bit pointless, isn't it.
Have a glorious Eurovision, everybody!! 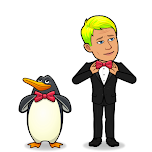 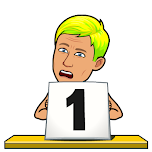 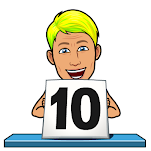