If you've seen the NF performance, this is more or less the same concept, but just bigger. Malik is joined on stage by a full set of instruments, including a big piano and a drumkit, neither of which he ever touches. The idea was obviously to create a 'living room' feeling, there's even a carpet on  the floor.

Malik starts off 'playing' the keyboard, but quickly decides not to play any of the instruments on stage and talk/sing to the camera instead occasionally playing the guitar, that for a big part of the song is hanging on his back.

It's a very personal song, but somehow it feels like Malik is too busy with his stage routine to actually get the message across. It gets better near the 'restart' part. Waiting for a second run now.

Okay, that's more like it. The camera work is totally focused on Malik, which makes totally sense. It circles around him, and we're with him in his living room. There's quite a bit of smoke on stage, and the atmosphere created suits the song very well.

Between rehearsals we see his stage director (I suppose) giving all sort of tips to him, which unfortunately we can't hear. It's not like anything noticeable has changed for the last run. Except that a weird shot of Malik's feet is gone. I suppose it was never supposed to be there anyway. I'm a bit annoyed by the way by Malik's hand gestures when he's singing about 'thinking' or 'remembering' he points to his head all the time. But maybe that's just me.

It does what it does quite effectively, and it should get some jury love at least. But it's hard to tell what televoters will make of this. They should give it some love too really, but not so confident they will.

Pff, I need more time to process this. That's a lot of choreography and most of all a lot of flesh I suppose. Not so much voice though :-(

The stage is in the Spanish colours and Chanel is as known joined by two female and three male dancers. They do a lot of things on stage, but yeah, the focus is on the booties ... of the female dancers. As you all already knew.

Need another runthrough to say something more interesting.

After being spoiled by Sam's excellent vocals this really doesn't sound good I'm afraid. But obviously that's not what this is about anyway.

It's slick but imho also quite trashy. Don't think this will convince the juries big time. But it will get noticed by televoters obviously.

During the beginning of the song they use the same stage feature as we have seen with Israel effectively blocking the 'sun'. But after the 'booty shake break' it is suddenly gone and we see the sun. And we see one of the male dancers grabbing his crotch.

I also should mention that during the 'watch it slo-mo' part there's a sort of stroboscope effect with the lights going on and off for a couple of seconds. But it's not hugely impressing imho. Also there's a pyro curtain during the last thirty seconds or so. This song is no Fuego though, and she is no Ferreira. I'm probably not the target group for this, but I think it's save to say we won't go to Madrid next year. Sorry to all its fans.

Posted at 11:47:00 No comments:
Email ThisBlogThis!Share to TwitterShare to FacebookShare to Pinterest

Sam has just done his first runthrough and is giving it all already. Vocally this is outstanding! Even though he doesn't really stick to the melody/song that we're used to, doing quite a couple of ad libs. Which ... is generally not the best idea, if people are not familiar to your song. But if you sound like this, well, who cares?!

As seen on the pictures there are some props on stage which don't seem to serve much of a purpose, but also they don't really distract. The camera work is totally focused on Sam and his voice and charisma do the work mainly.

At some point there were some stage hands in clear sight, tearing down the prop mid song. This looked a bit awkward (and unnecessary?). Let's see if it looks better in the second run.

Sam's outfit may be a thing. I haven't got much of a clue about fashion, so it may be alright. But it also gives me a bit of Thomas Forstner 1991 vibes ...

The awkward moment with the stage hands is still there ... halfway the song they change the position of the prop, and hand him a guitar which he pretends to play for the last chorus while ad libbing. The camera at that point shows the stage from the back of the hall, but it's still all pretty visible. Not that it will kill his chances, but it's ... odd.

In the third and last run they changed the light a bit for the prop change moment so it doesn't look that awkward any more, only just a bit. They'll probably fix this.

If you look really really closely you'll se that Sam is actually not alone on stage. He's joined by a guitar player for no obvious reasons, who's hiding beyond the prop, which by the way is a metal frame which lights up during parts of the song, especially near the end when it turns yellow. The main reason for the guitar player to be there is probably to hand Sam the guitar for the last chorus.

Besides: forgot to say that for the third run the backing tape stopped working halfway the first verse. And Sam took this totally professionally, improvising vocally before the restart.

Summary: yeah, the staging is a bit unnecessarily messy, but it definitely makes a Wow impression. Definitely a major contender!

Pre-rehearsal bias check 🇮🇹:  for me quite overrated, with both singers capable of more. Not expecting any significant changes on stage, and a comfortable lower top 10 result.

The postcard takes us over Turin, which makes it the best postcard I’ve seen so far, with the two cuties waving at us from a tower in the city.

The stage is dark and atmospheric with some white lights that go crazy as the song builds. It ends a bit calmer as the two face each other and serenade.

BLANCO is in white and Mahmood in black, but both are wearing too much clothes and do not take anything off in the first run-through. 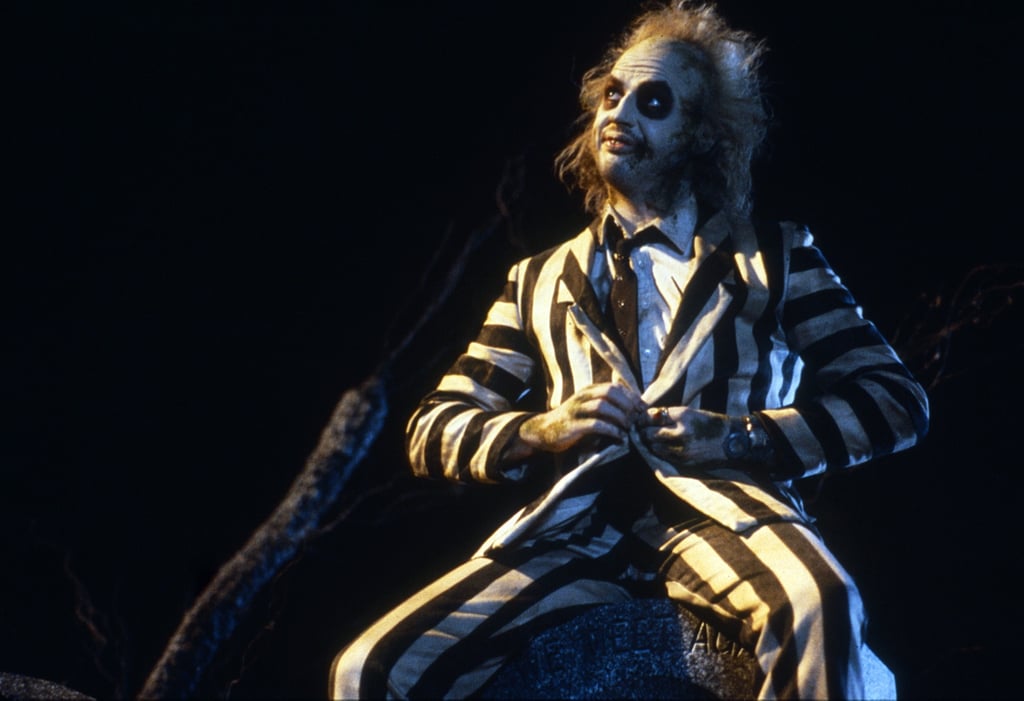 Vocals are understandably not there yet, it’s early and it’s not an easy song to sing.

Mahmood is in heavy conversation with the crew. He’s a pro at this by now.

Somebody is whistling the chorus between takes incessantly, showing how that chorus can get into your head quite easily.

The acapella start is very pretty, but feels a little odd as BLANCO slowly creeps up upon Mahmood as he sings.

There’s no real choreography, just the two walking around. BLANCO starts his verse seated on the piano (which is being played by somebody else).

It definitely feels like this is lacking something ‘special’ to make it a contender, but then I’ve always felt this. I think the outfits have made it more awkward like L’essenziale.

The final run through injects a big blue background on the final chorus which brings some much-needed life to it, but up until then the staging doesn't really fit the song or accentuate the charisma of its performers.

They're definitely going to need more work on the vocals, especially BLANCO, and while Mahmood's seem to be on point, they're still harsh to these ears.

Verdict: wouldn't surprise me to see this come about 12th, this will be the 'flop' fan fave for me.

Posted at 10:35:00 No comments:
Email ThisBlogThis!Share to TwitterShare to FacebookShare to Pinterest

It's just one week now until the big day, and also the time that our 5 finalists swing into action with their second rehearsals (the first available to us mere mortals).

I'll be taking you through France and the host Italy's rehearsals, before Ben takes over to ensure there's no favouritism for my former countries of UK and Germany, or my personal favourite Spain.

Each of the 4 non-hosts will also be drawing their halves for the final, so keep an eye out for that too! 🇫🇷🇬🇧🇪🇸🇩🇪

Pre-rehearsal bias check: Always seen this as a slice of classic ethno-dance Eurovision, destined for the bottom 5.

The stream is having its usual morning issues, so we've only glimpsed 10 seconds of France's rehearsal so far.

OK we got to see half of the second run-through.

This feels very….messy at the moment. A lot of hectic screen shots and close ups of the women and (not enough of) the cute guy. The cameraman has had too many coffees and the nightclub in a forest vibe is memorable but not really going to prompt votes.

There’s some strange vocal affectation and a spoken word ending that gives it a school talent show folk-poetry feel.

We get a glimpse of the postcard, filmed in an alpine town, but honestly these postcards are very meh, a big disappointment from Italy.

Watching this feels like I’m being cursed but in a catchy way, the stage is all green swirls and fire. There are strange screen stutters to combine with screeches and noises.

The outfits are black with simple gold embellishment which brings some elegance to the proceedings.

The movements around the stage are simple and our boy is still doing his weird stand-dancing. It all feels quite similar to the NF performance.

Verdict: Could somehow capture imagination of telemeters in a slow line-up, could equally be too out there and join Germany in the bottom 5.