THEY'RE HERE!! Printable Scoresheets for 2014! 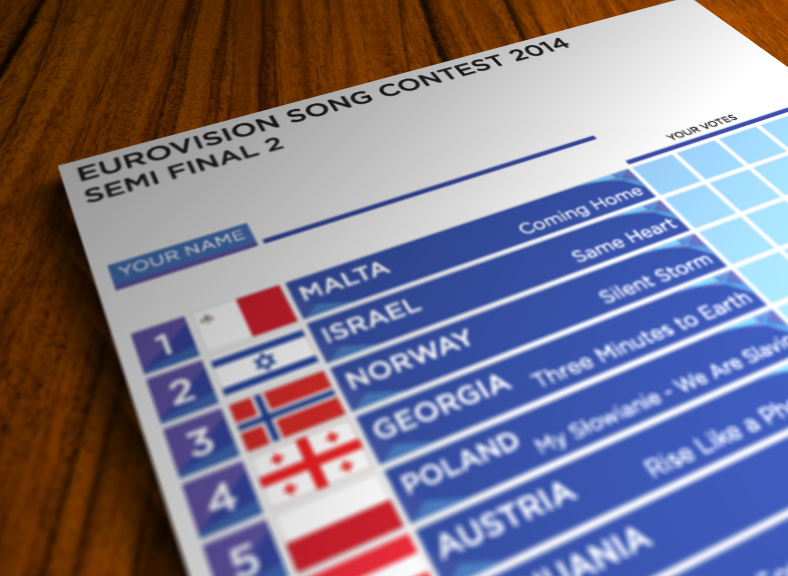 Just a few more days… (Yes, it's true, it is THAT close) and all over Europe television sets will light up to the warm glow of the Eurovision overture. Hopefully you'll watch it with family or friends. Maybe you're even organising your traditional Eurovision party. The one attribute that can not be missing on such an important evening is a scoresheet with all the participating entries. And would you believe that is exactly what we have prepared for you: Printable* scoresheets for both semi finals!

As always we've included several columns per song. Use them as you wish… Maybe use the first column for the song, the second for the performance or dress,… the choice is yours.

We hope you like 'em as much as we do! Enjoy!

*You will need to have the Adobe Reader installed to be able to print them. You can download it for free here.
Posted at 23:15:00 No comments:
Email ThisBlogThis!Share to TwitterShare to FacebookShare to Pinterest

Posted by PoLLe
One would think that, as a host nation, the importance of welcoming each participant equally enthusiastic cannot be overstated. It is simply bad form to display favouritism towards a small number of your guests, whilst at the same time obtusely ignoring others. Sadly, that is EXACTLY what this reporter has found to be the case this year! And in the process, the Danes even try to make some money out of it! In this exclusive undercover report, we will provide proof that some people high up in the organisation have already decided who will get some extra "Attention" ahead of the tv-broadcasts later this month!

For our evidence, we don't even need to be in Denmark.
Our sources hinted to us that proof can be found ALL OVER Europe!

After doing some more research, mainly simply by googling, we thought it was time for some field work. Eventually we decided to tackle the challenge head-on: We would go and do some SHOPPING! Analysis* indicated that the Netherlands might be a good place to start. We focused our attention on Rotterdam. 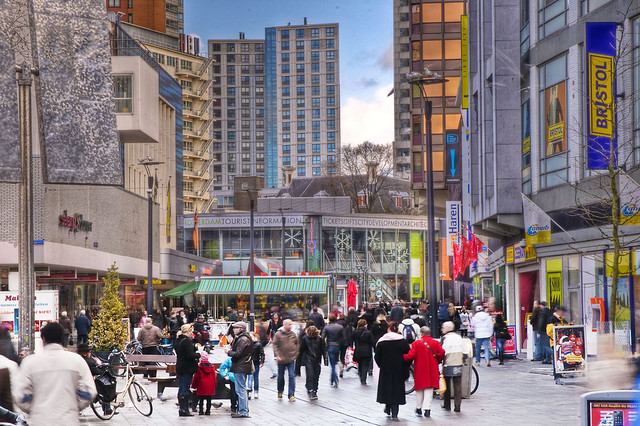 In this bustling shopping area, the usual chains and franchises greet you with their loud and gaudy street signs.

It is here that we stumble upon an unobtrusive shop. 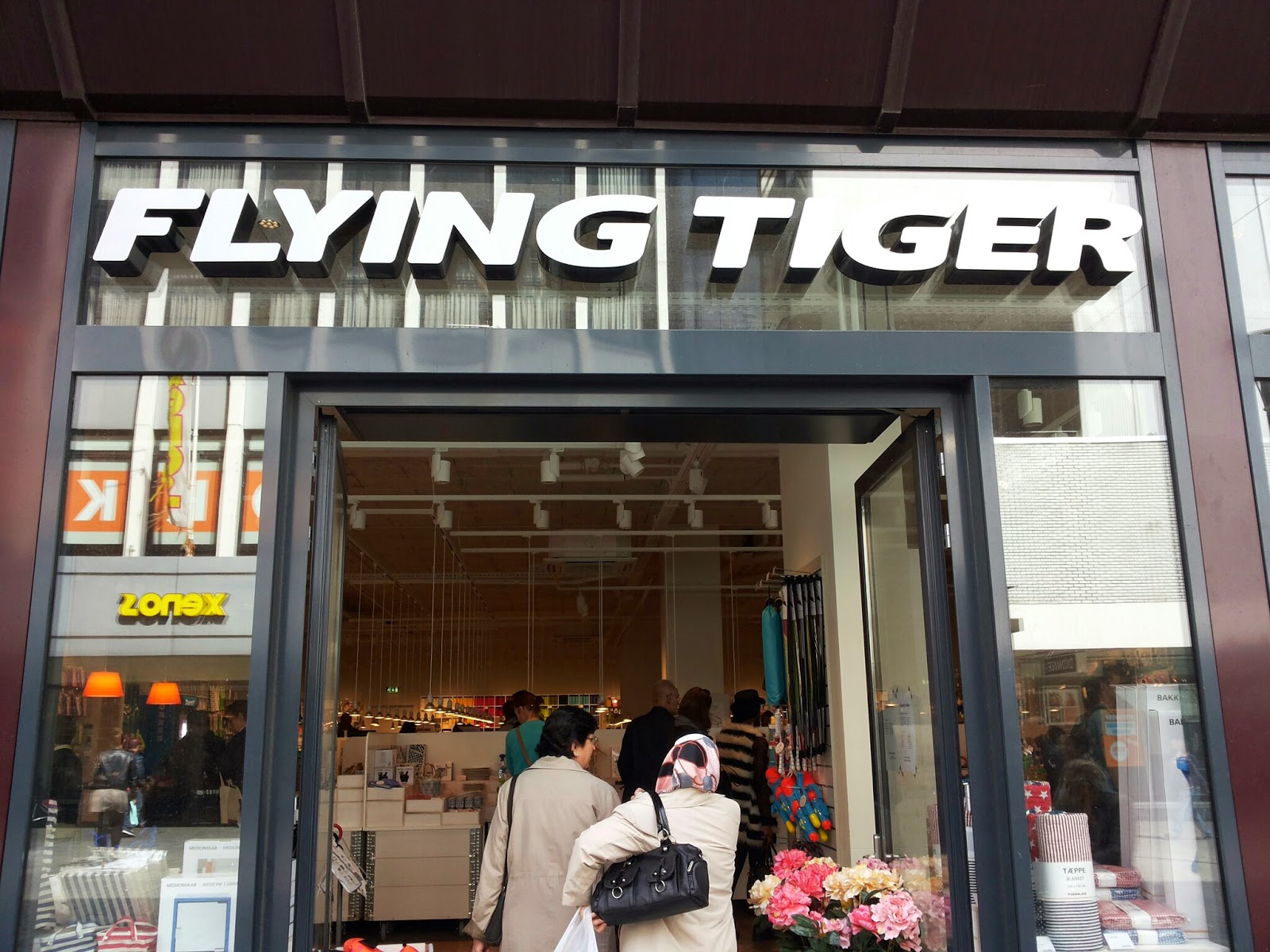 The name seems to be more indicating to an Asian background than to anything Danish. Remember Crouching Tiger, Hidden Dragon? Incidentally, that movie is from 2000. And what country WON Eurovision in that year? Indeed! And the title of the song? "Fly on the wings of love". Fly… as in FLYING TIGER! Just stating the facts. That is all.
Back to the storefront in Rotterdam. On the shop's website, the company does admit to be linked to Denmark. But the information divulging its origins is well hidden away. Just a first clue to how deep this deception goes!

It is inside the shop though, where we find the unacceptable levels of favouritism.
It all starts innocent enough, with this little trinket. 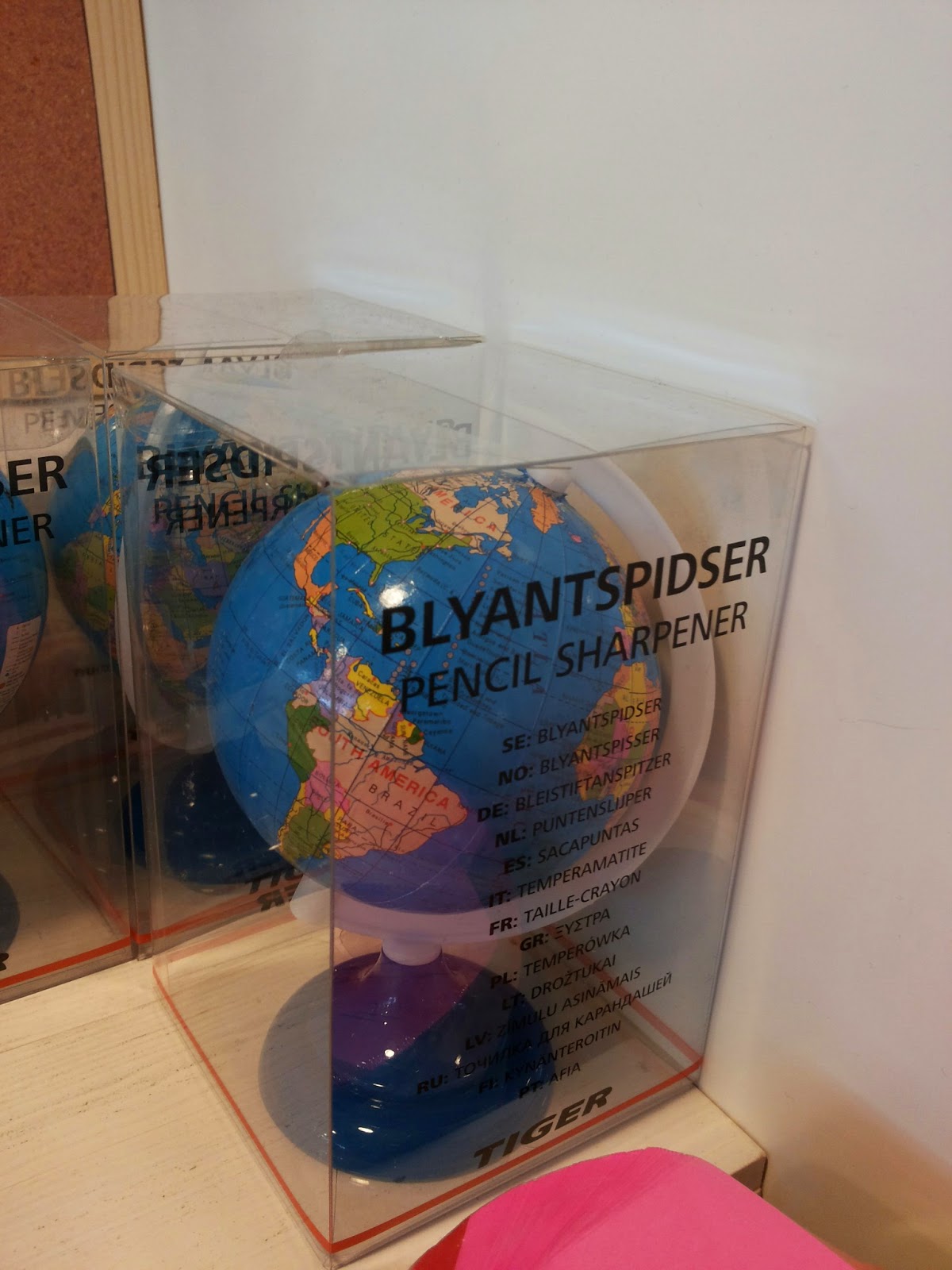 Why would a quirky pencil sharpener be a controversial item, you ask? Well, arguably, it could be said that most countries taking part this year are more or less clearly indicated on the globe. HOWEVER, the more savvy Eurovision fan surely recognises this as a very obvious nod towards the Montenegrin song: After all, once I bought it, it IS mine! My world. Moj Svijet exactly. 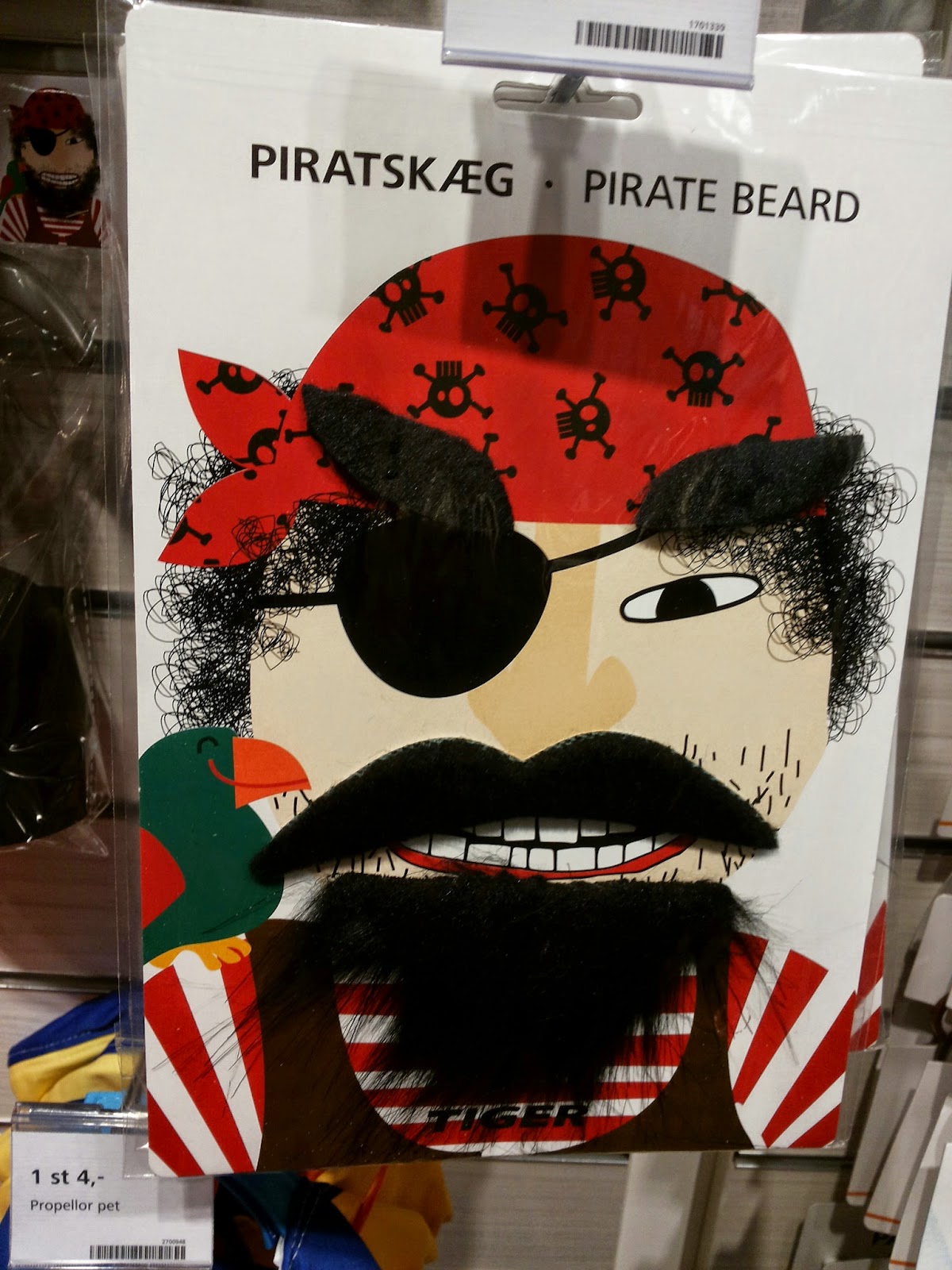 "The Pirates aren't even taking part this year!" I hear a cocky eurofan smirk under his breath. Immediately he exposes himself as a very unknowledgeable fan. Yes, the packaging clearly states this item to be a Pirate Beard, but also staring us, quite aggressively so, right in the face is A MOUSTACHE!

After that, they don't even seem to pretend to be impartial, because all over the shop floor we find merchandise blatantly supporting this year's French entry. 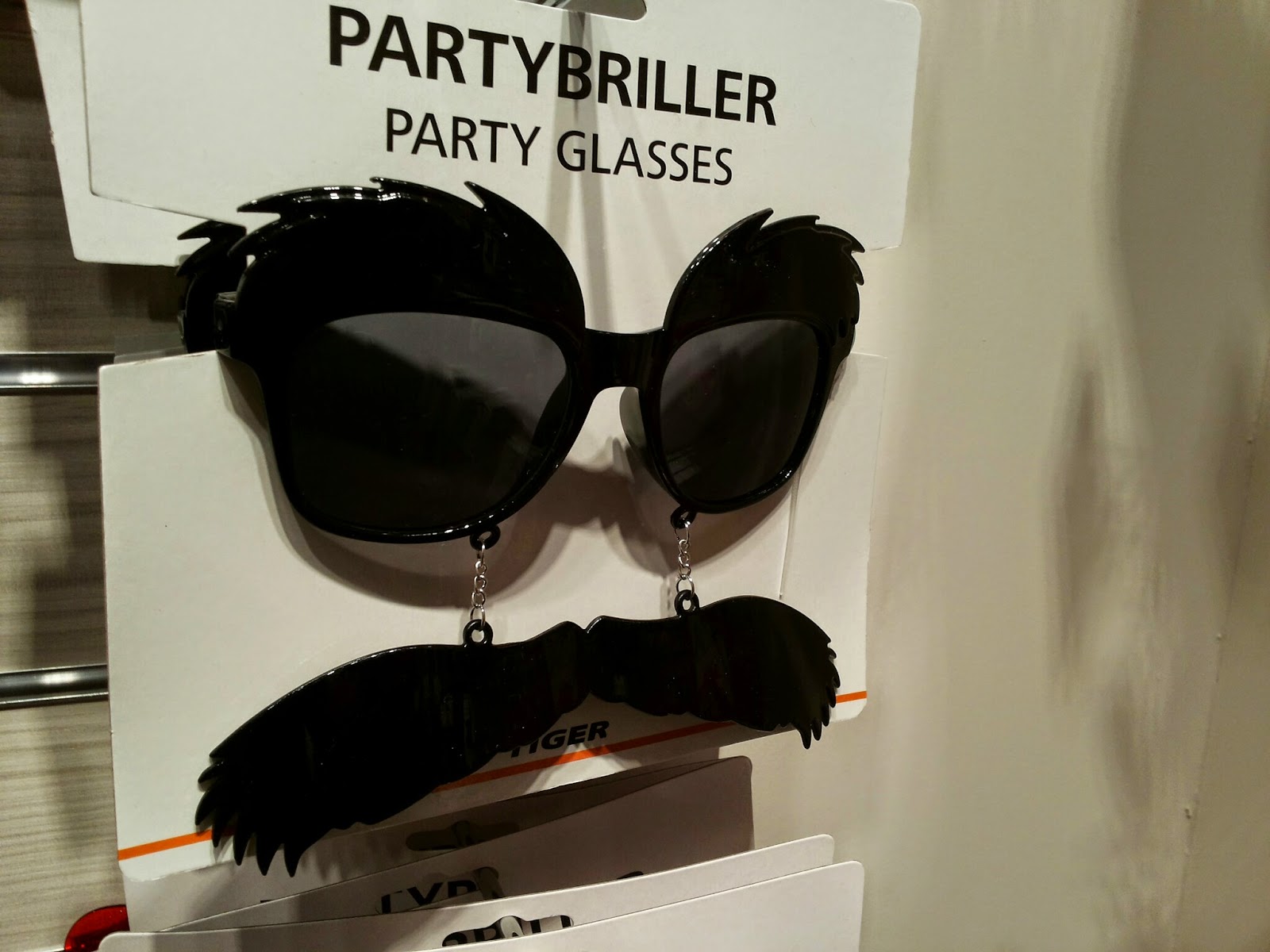 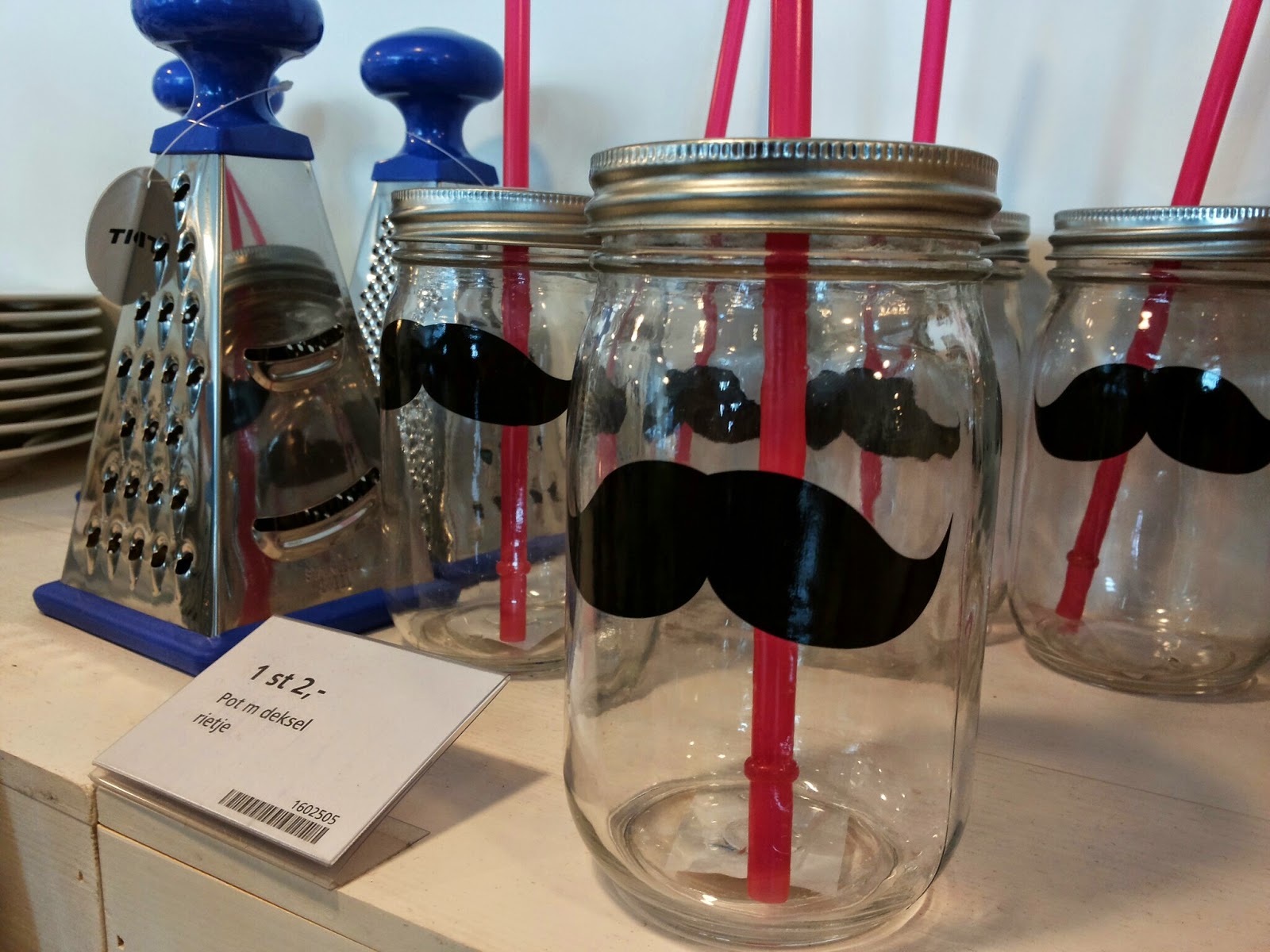 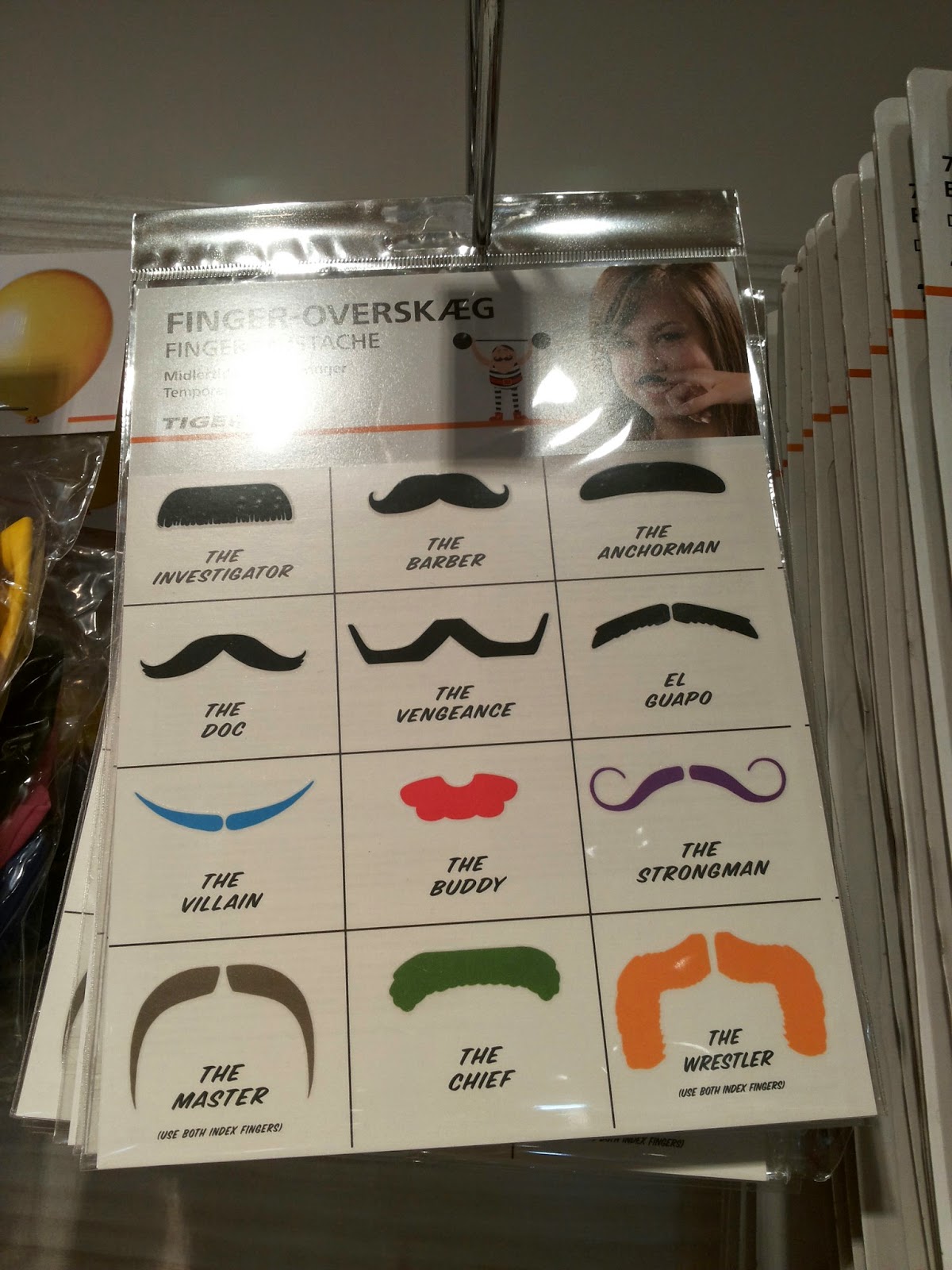 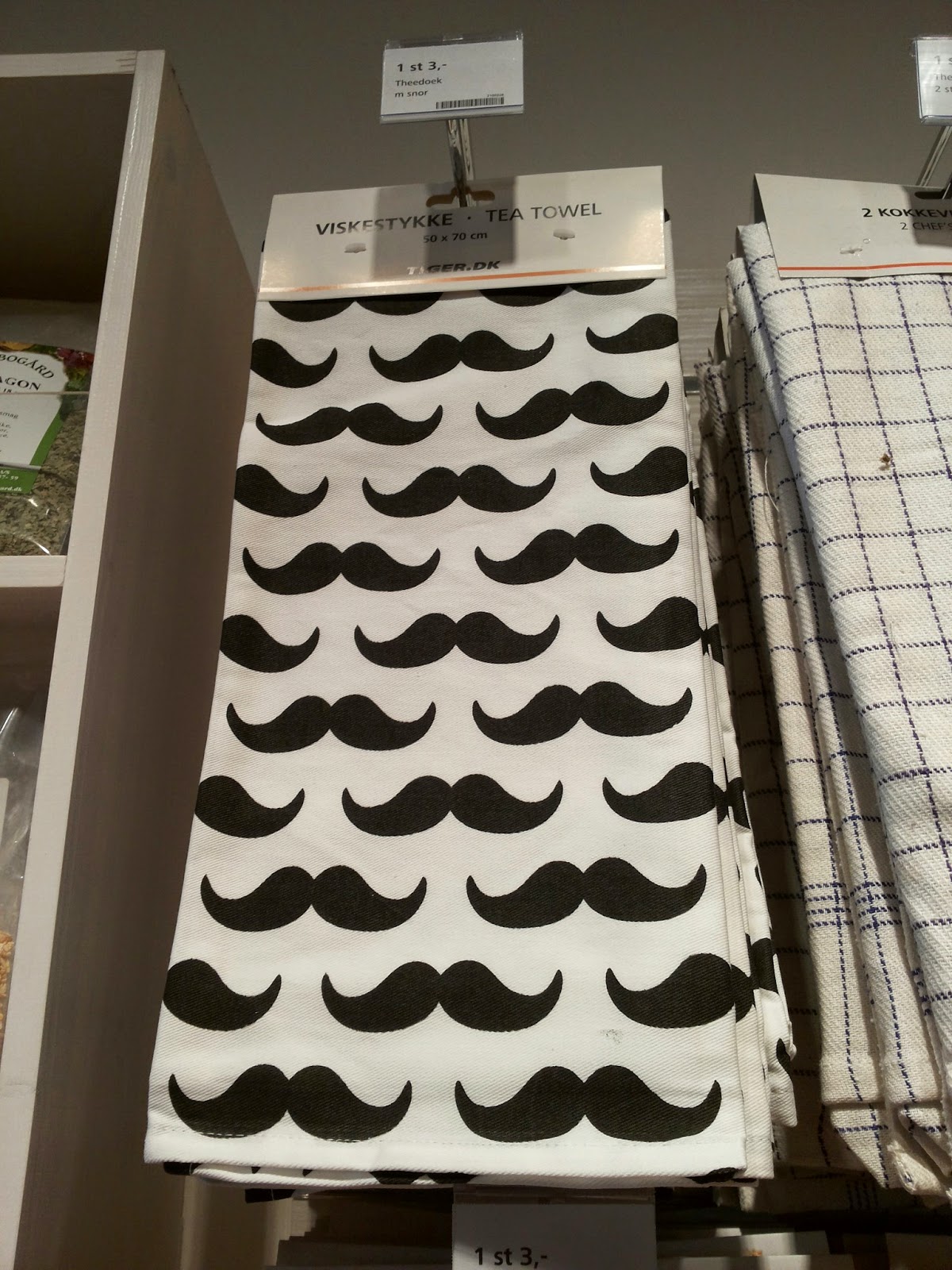 Does TwinTwin even get a percentage of these sales? We should ask them at the next press conference. If they deny any knowledge of this, we can regard that as more proof.

The French aren't the only ones being cheated out of some merchandising revenue. It seems that the Israeli song has also been used as inspiration for yet another line of products. "One heart not enough? Well, here are a few more!" Notice how they are all the SAME. 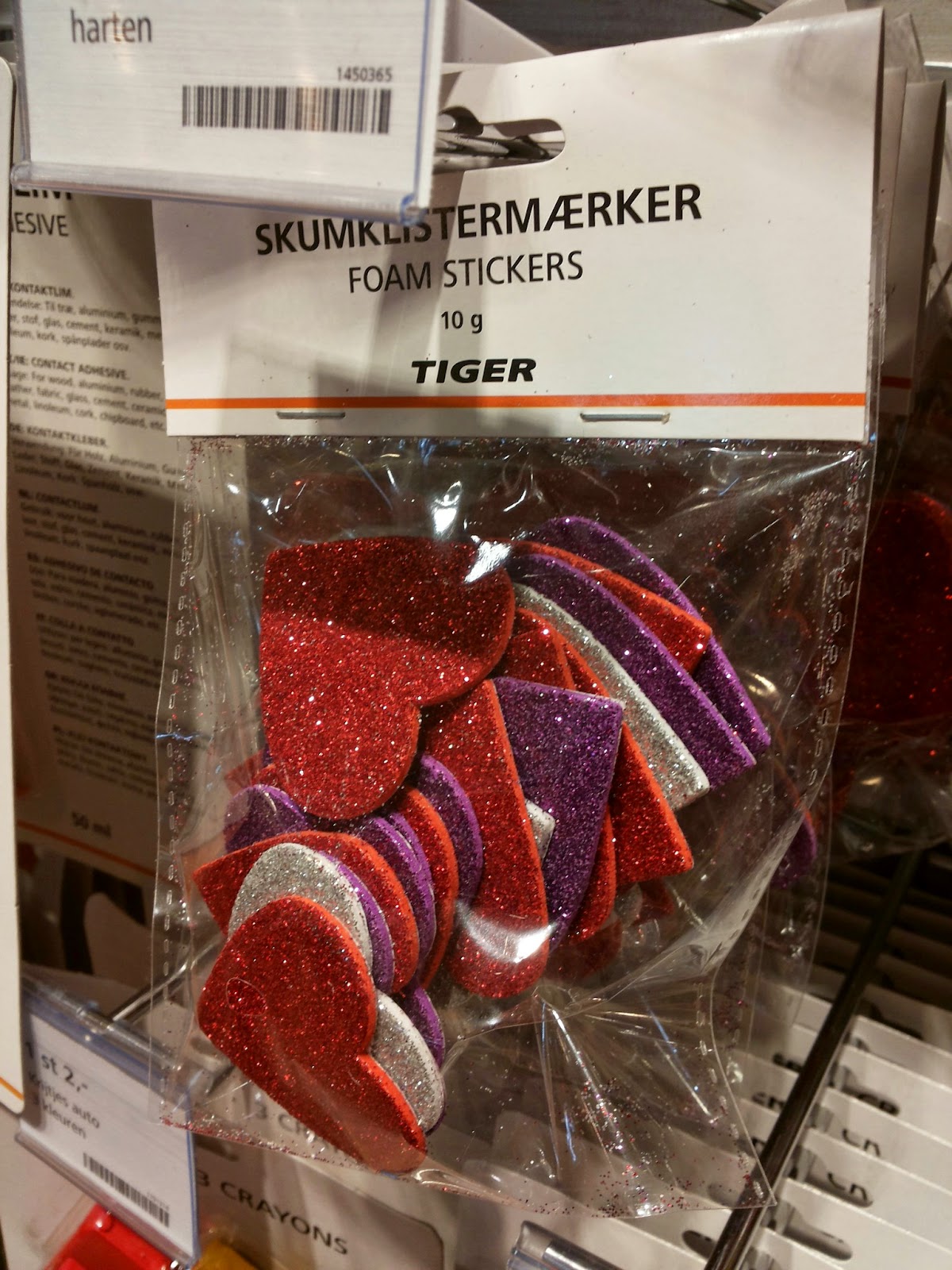 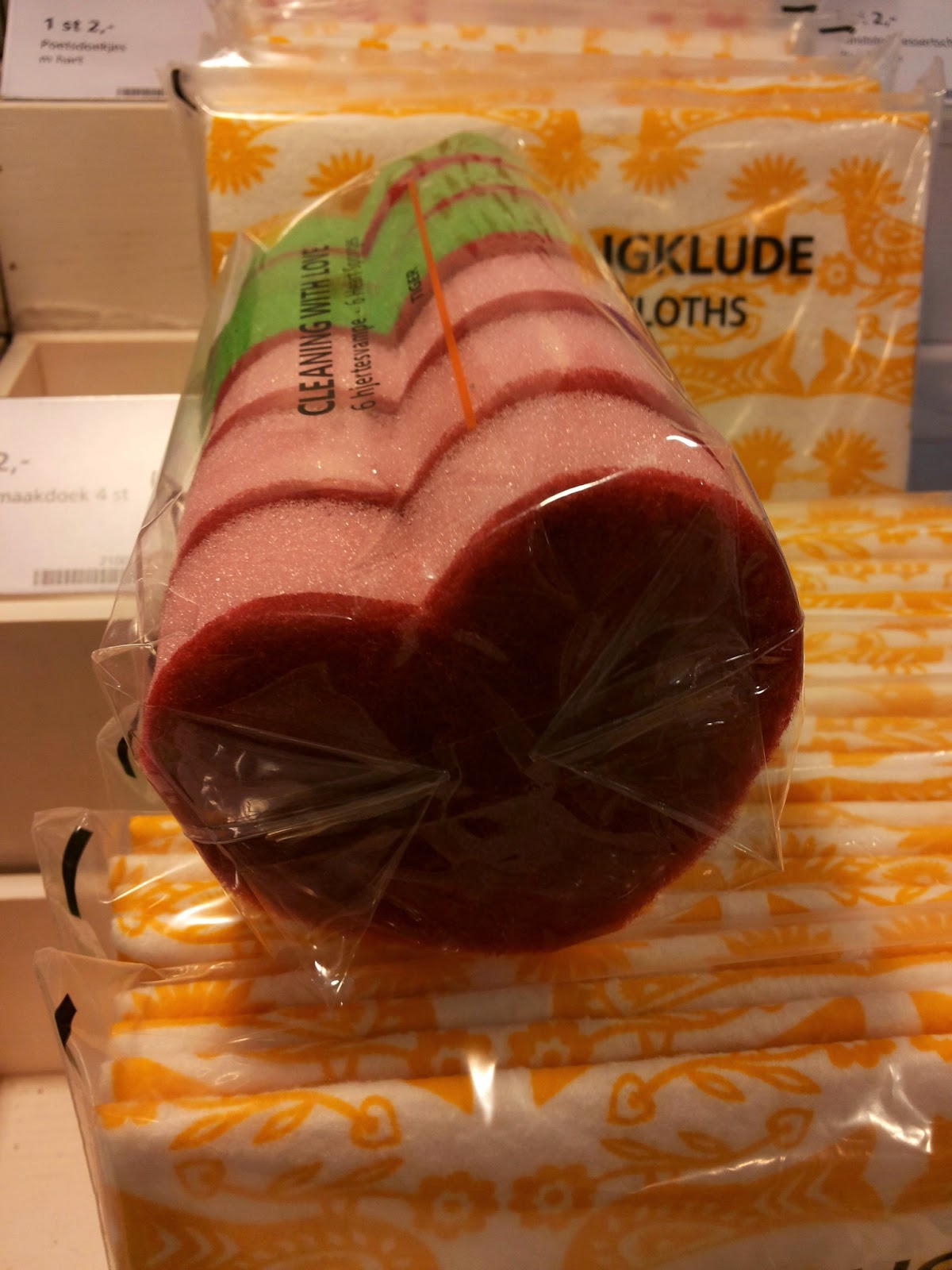 It's unbelievable how they got away with it. They're not even the same shape as the ubiquitous Eurovision heart! The company managing the rights to that logo is just another party in this scandal that will not be amused.

It's remarkable how creative the perpetrators have been. Here you see some head lights. Innocent though it may seem, one only needs to see the product in action to understand that this is nothing less than trying to appease the Russians, by selling this SHINING tool. 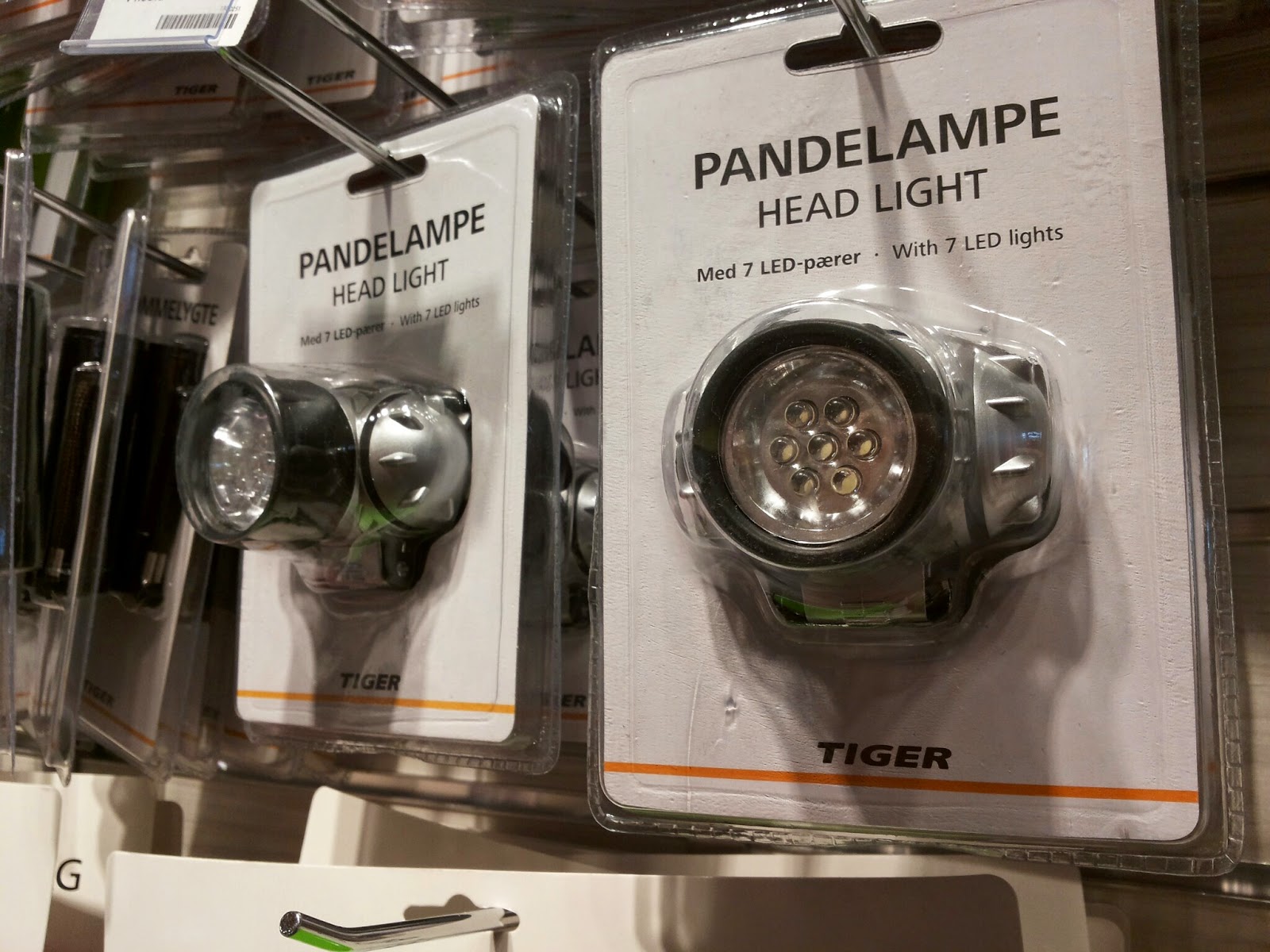 And don't even get us started about the Swiss. They have been generously showered by the Danes this year. All over the shop you see song-related stuff propping up. It would be requiring too much bandwidth to show all infringements concerning the favouritism towards this entry. 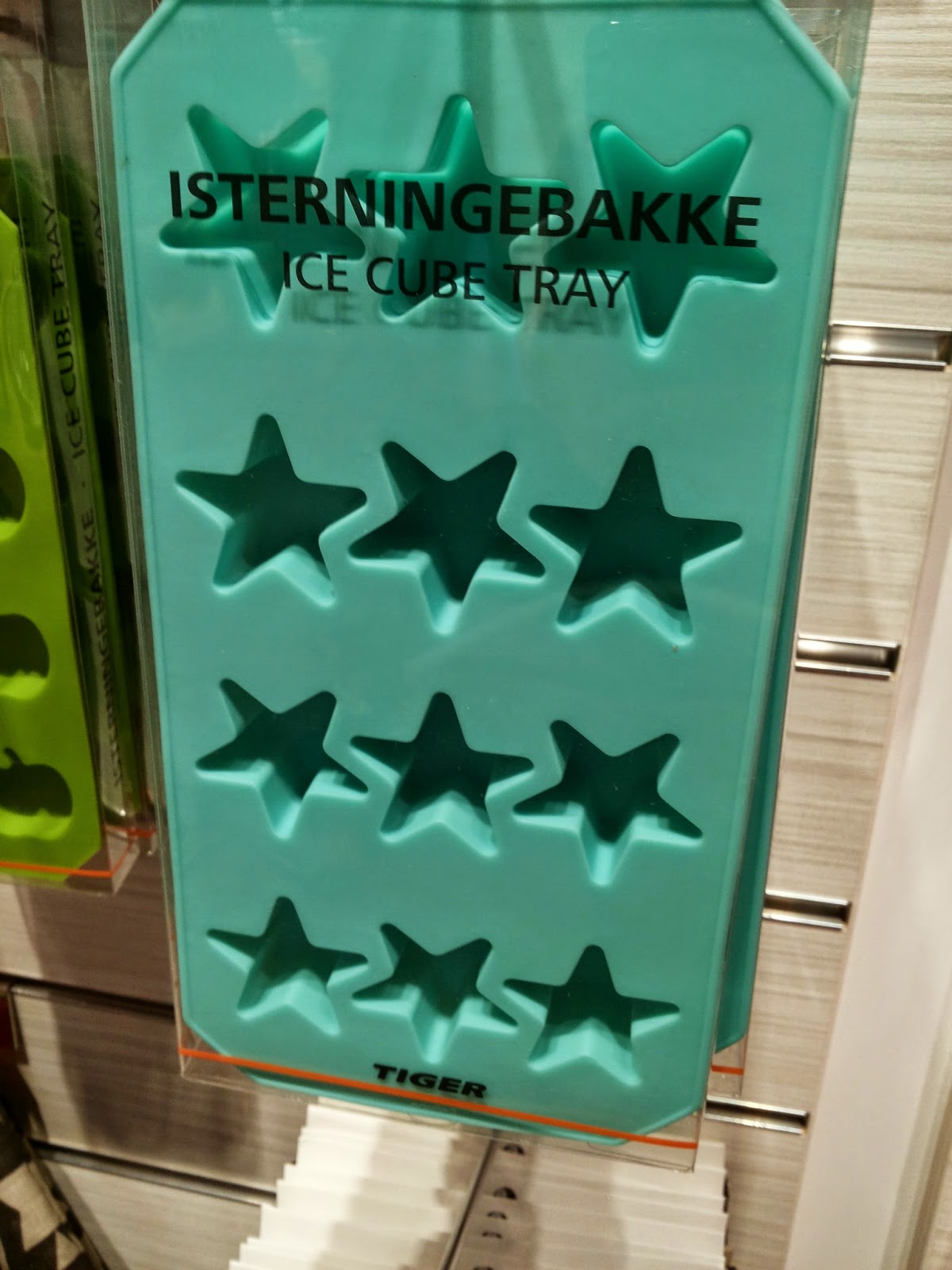 They may as well had changed the name of the shop to Flying Hunter of Stars!

In some cases they didn't know what song to favour first, so they decided upon some cunning combos.
If you love both the Israeli AND the Latvian entry, this is the item to buy: A cake spatula in the form of a heart! You can buy two if you need them to be the same. 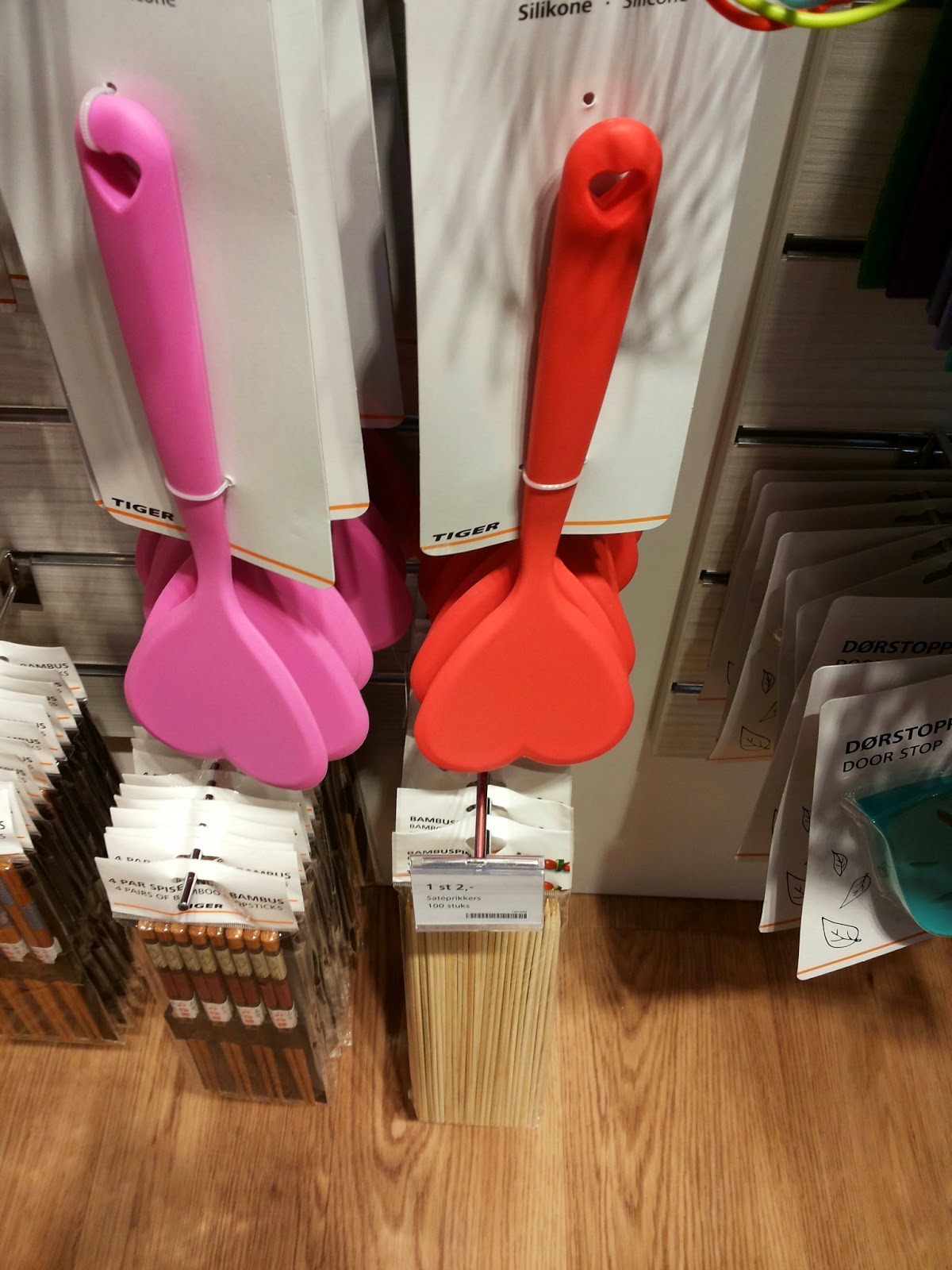 The list goes on. And on and on.
If you are near one of these stores, you can go and look for yourself!
It's as clear as the light of day, that such levels of favouritism by the host nation cannot go without consequences. To ensure the absolute fairness of the competition we are calling upon EBU to instate a moratorium on all products that are based on this year's songs.

Luckily there are some things that can't be influenced by voluntary partialism.
We need the competition to be as unpartial as the draw.
Therefore it is of utmost importance that we, the free eurofan press, keep reporting on these excesses.


Pasha will agree. Though next time, he may need to do some proof-reading before sending his poster to the printer. 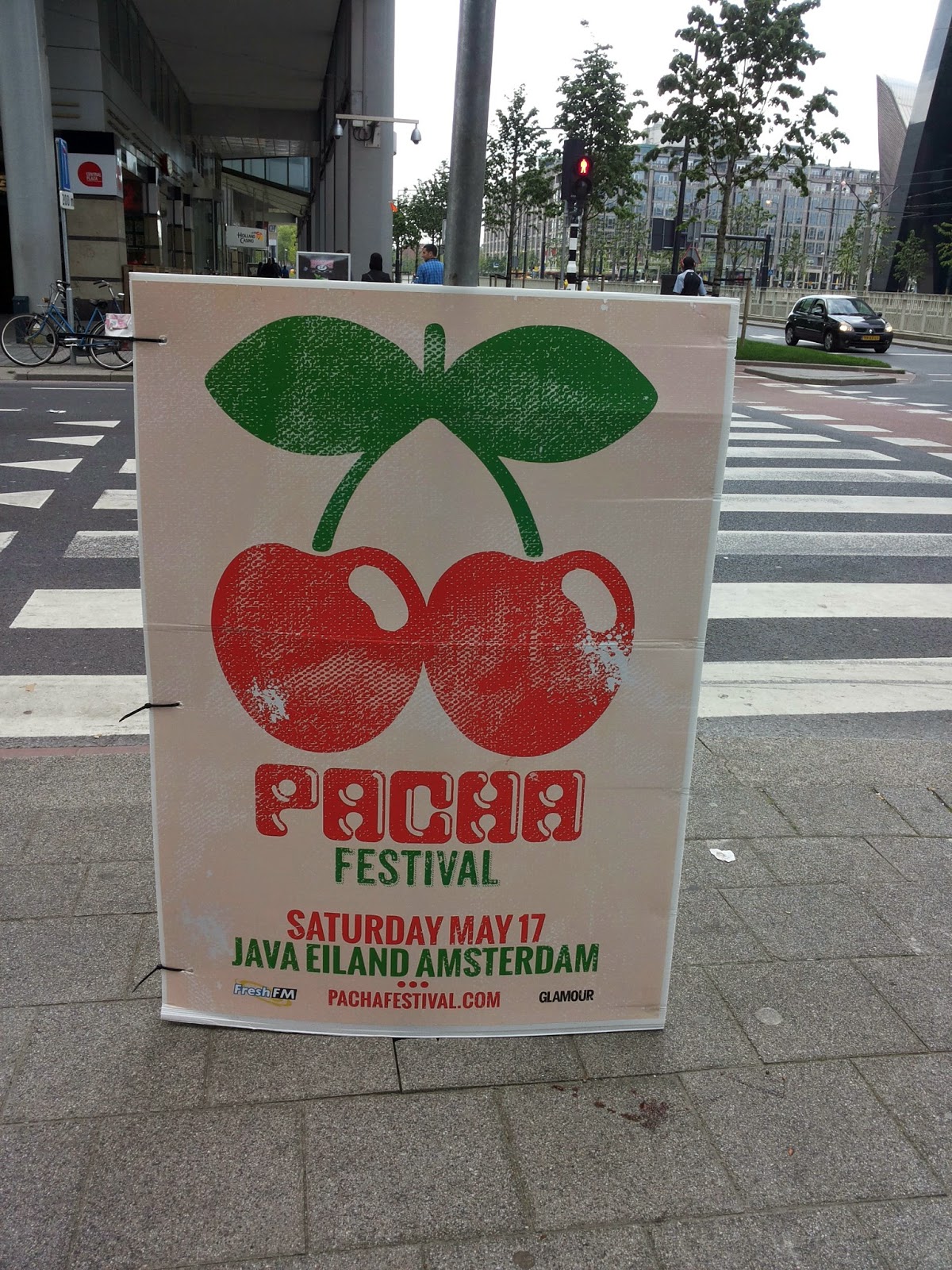 Posted by PoLLe
Now all the semi finalists have had their first rehearsal, it is time to see what the artists already in the final have prepared. But until then, why not check out what ESC Nation TV had to say about the rest of songs still to be reviewed? The panel also looks back at the results over all the preview shows.