BURSDAG! No, wait, it's even better! (Also, it is BURSDAG, happy birthday, Anthi!)

It's finally time, almost exactly five months after we had our first entry chosen, that is incidentally also the first entry on stage tonight, Czechia (yes, I call it that). Once they qualified and drew first half, I think about 84 % of the fandom assumed it'd be the opener, as one of few upbeat but generic and harmless in it. And indeed!

But the main question tonight obviously seems to be whether Ukraine wins with AAAAALL TEH POINTS, even to the degree that it was debated on NRK's main daily debate show Dagsnytt 18 yesterday. I've been of the conviction they won't all season, and even though the narrative that they will (not to mention the betting odds) have just seemed to be escalating and piling up the last few days, I think I'm going to stick with that conviction. But then I need to claim something else will win, don't I...

I didn't watch the final dress rehearsal in full (just popped in and out between tanning and swims), so most of this prediction is based on what we saw in the semis, and of course mainly what we've known all along about the entries.

2 United Kingdom | It feels sick to predict a UK entry at the top of the scoreboard... It sure wouldn't get there if I got to decide, and I still can't really see what everyone else is seeing, but when so many seem to see it, I guess we'll just have to agree to disagree. I think he sounds very "thin" on all his MAAAAANs, and I find the song very tedious for most of it, but it comes together decently for the last minute when it gets all golden. 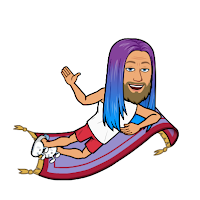 3 Italy | It deserves to win with AAAAALL TEH POINTS because of AAAAALL TEH GOOSEBERRIES, but it's probably not going to, is it? Y'all can just sit there loving UK, and I'll be lying here in a pile of melt from Blanco's Tu-verse. 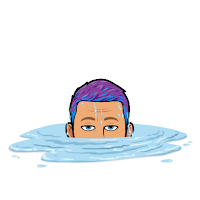 4 Ukraine | Bold? Nææh. All season I've felt the entry itself would come 8th or so under "normal circumstances", but climbing to 5th or so in the current climate, and I'm sticking with that.

5 Serbia | I think this is bolder, not at all sure it will manage to get this high, but after being quite underwhelmed by it until Thursday, it finally clicked for me in the semi. Don't forget to wash your hands!

6 Poland | Whereas this has never clicked for me. Unless there's a hippo in that river he speaks of, it ain't doing so today either. 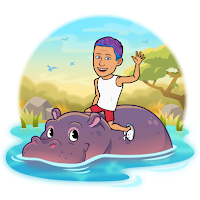 7 Spain | A bit rude of her to steal Sam Ryder's outfit, but at least she didn't take all of it. Not much at all, really.

8 Norway | Might get a bit lost so early in the draw, so I considered putting this a bit lower, but I've been thinking 8th pretty much since it was chosen, so if I did change my mind it'd just end up in the 8thest 8th place ever just to rub it in my face, wouldn't it? 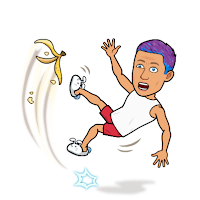 9 Moldova | I really really really hope I'm wrong about this, I think it's the worst thing in here now that the hideous Georgian entry has finally left us.

11 Netherlands | S10 was destined to be #10 in the running order and 10th on the night, but now she ended up as #11, that's clearly going to be the result too. I hope she changes her name to Seleven. 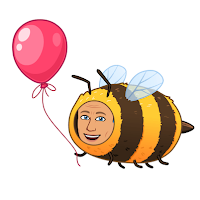 13 Czechia | For the first time ever I had actual feelings for this in the semifinal! They weren't very exciting feelings, and mainly thanks to RAI's excellent lighting, but still, I'll take it.

15 Armenia | I hope she manages to pull the hole open tonight! 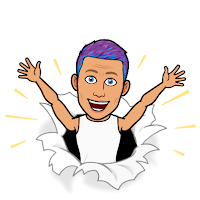 16 Estonia | I must admit I like this a bit more now that Graham Norton apparently despises it. It doesn't have many other selling points, but it feels solid enough as a closer of the show.

17 Australia | Hopefully the juries will find something else loud to vote for. And surely the televoters will?

18 Portugal | It really felt like a vibe in the semifinal, but I think it'll get really lost in the final when it's on so early. Hopefully a bunch of jurors will still remember it though, it should be their job to have a slightly longer attention span than viewers, after all.

20 Romania | Really happy it made it, as we need some silly in the final! But in this company it really is just that, a brief bit of silly without a chance. Bless his cotton socks and tinfoil (?) trousers.

21 Iceland | I initially thought this could do a bit better (not actually well, but, like, 15th?), thanks to some Nordic support and such, but it'll surely be bottom of the pile for most of the Nordics, and there's quite a bit of other stuff that's bound to get above it in those televotes too.

22 Germany | It's miles above some of their recent efforts, so it should do miles better. Which presumably just means 22nd, sadly, but hey ho, let's go. A third televoting zero in a row is actually not out of the question though, it really would be quite impressive if they manage!

24 France | Watch out for random howls!

25 Belgium | The day before the Belgian entry came out, I was silly enough to place a bet on it to win, as based on him they could be on to something. And I think there's a good idea in here somewhere, but it never really materialises. As it is, I think it was lucky to qualify, and he'll be lucky if he manages to avoid ending last.

I'm not feeling at all confident about this prediction, but then again, I felt quite confident about semi 1 and only got 8/10 right, but 9/10 in semi 2 which I thought was very tough, so maybe I'll be spot on? Or maybe Benin wins, with Ukraine last. Looking forward to the shocks and surprises either way!

And if you're not pleased with anything on offer tonight, have this cat instead - have a wonderful evening! 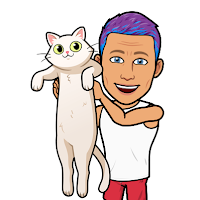